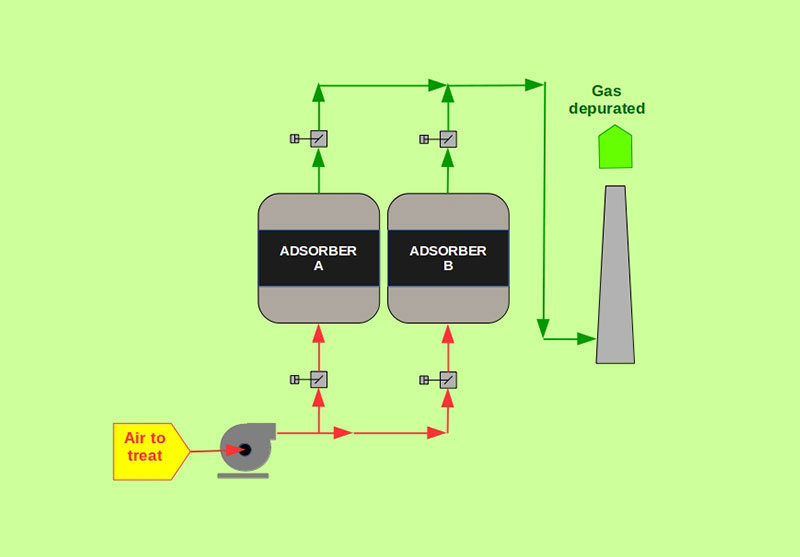 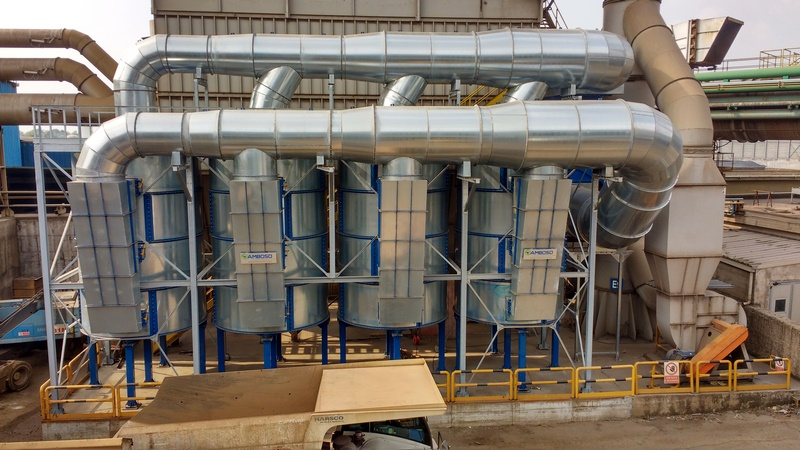 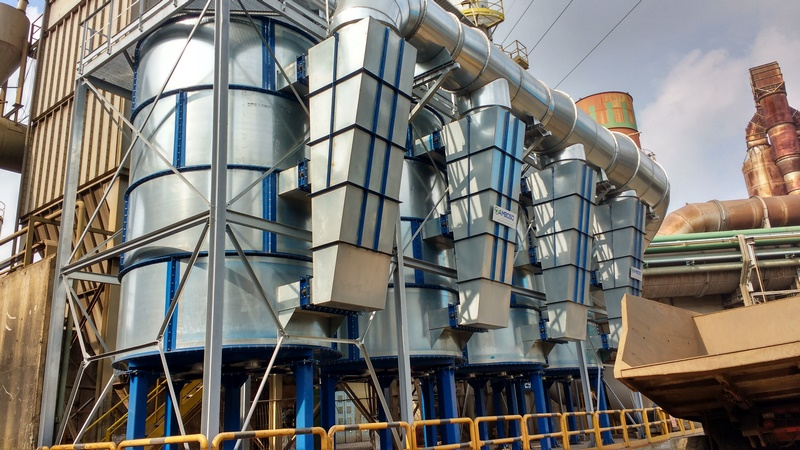 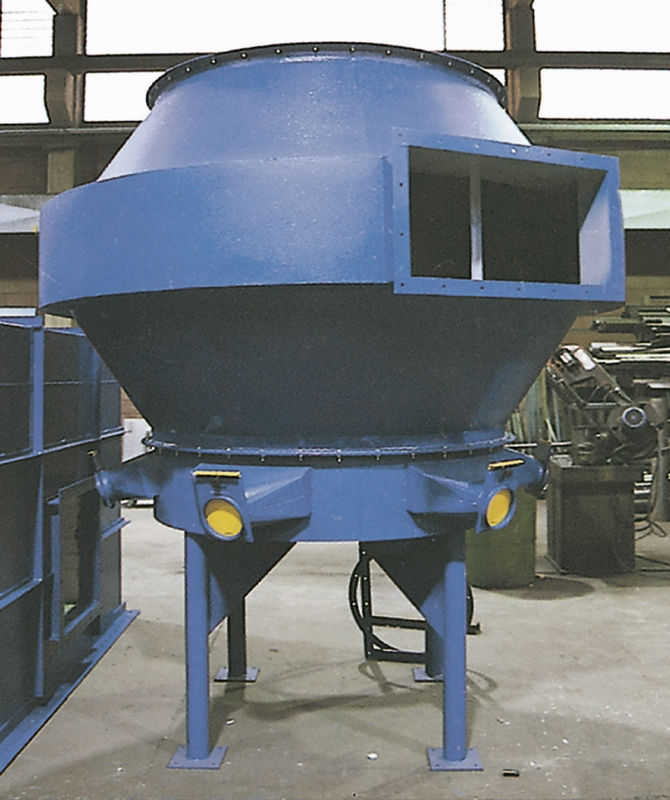 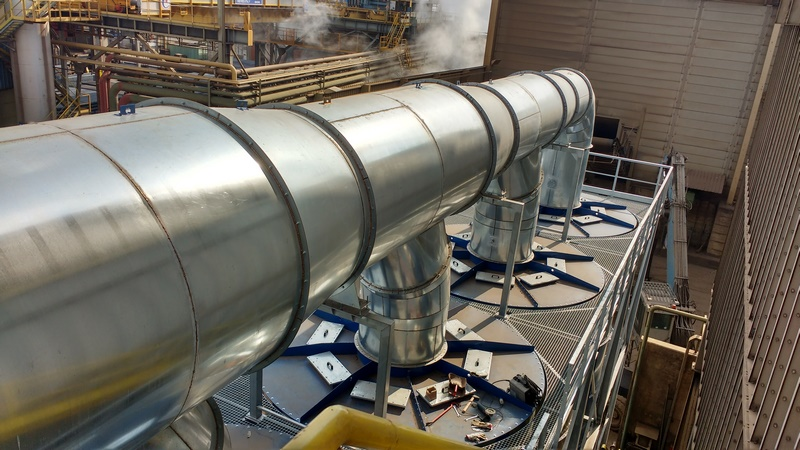 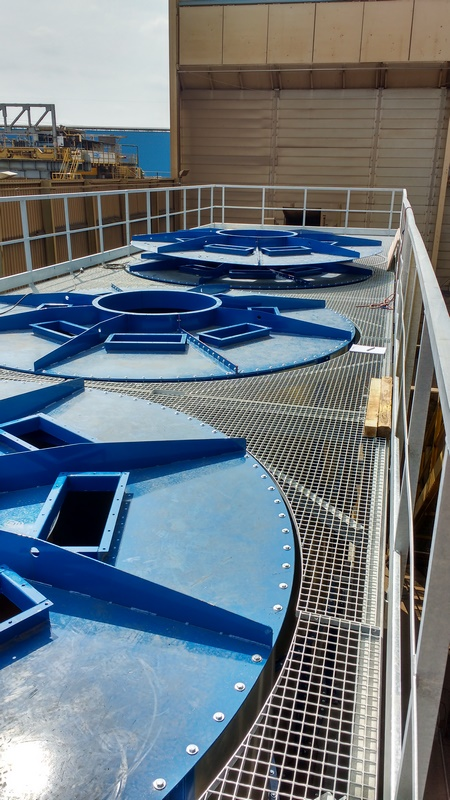 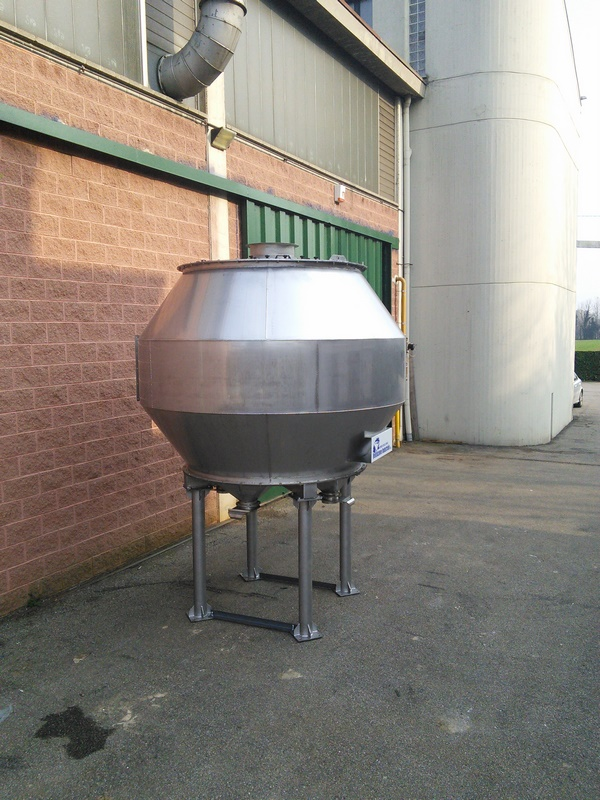 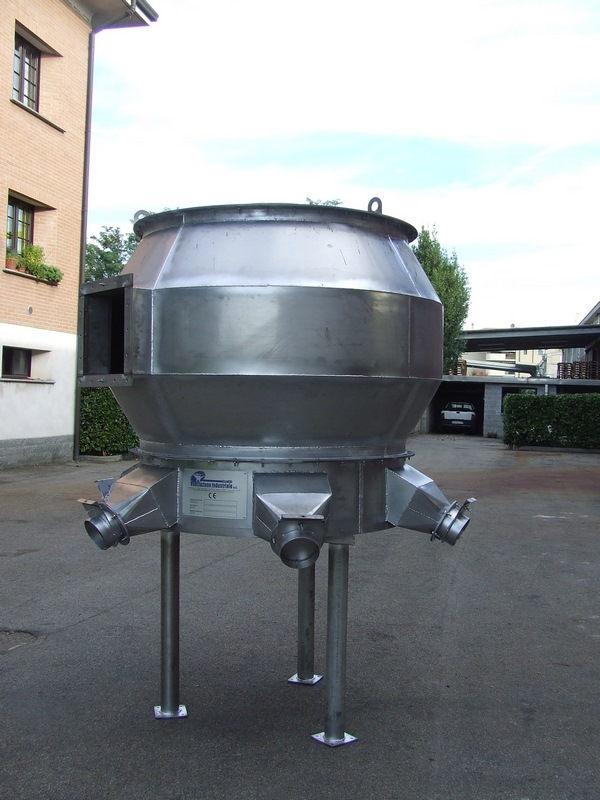 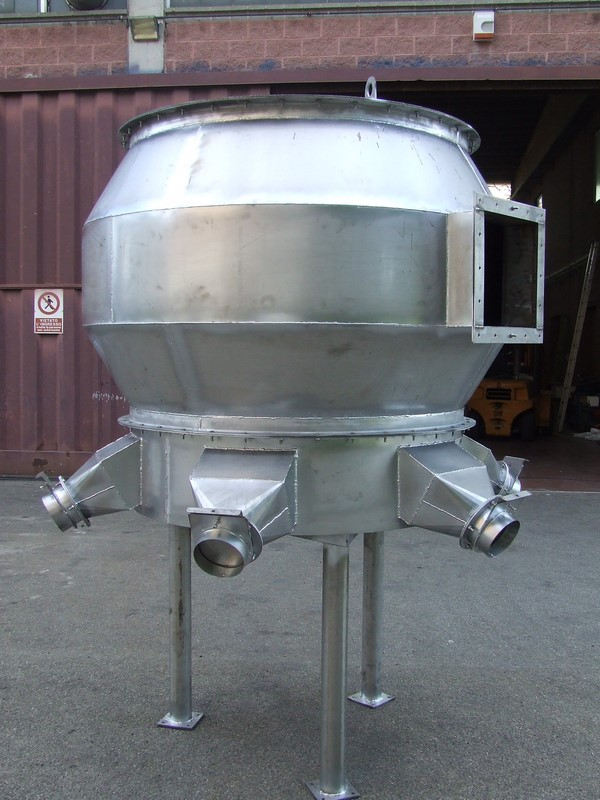 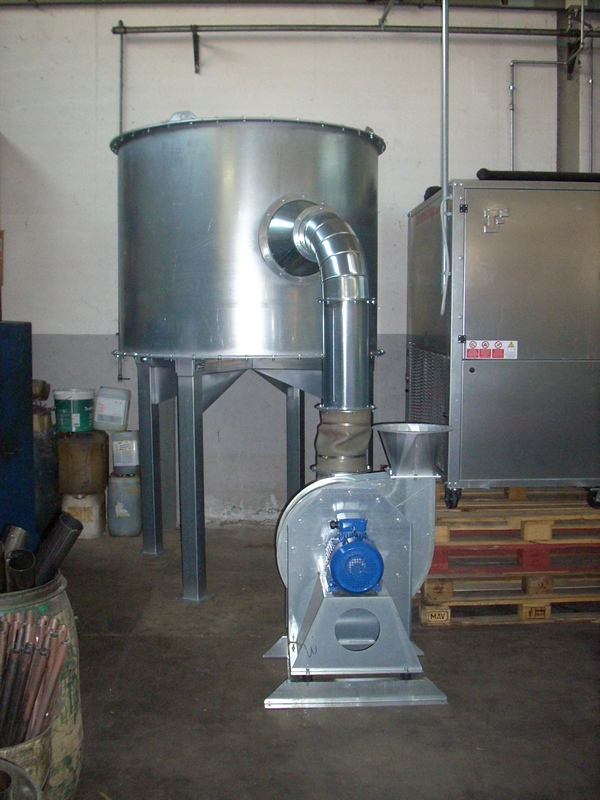 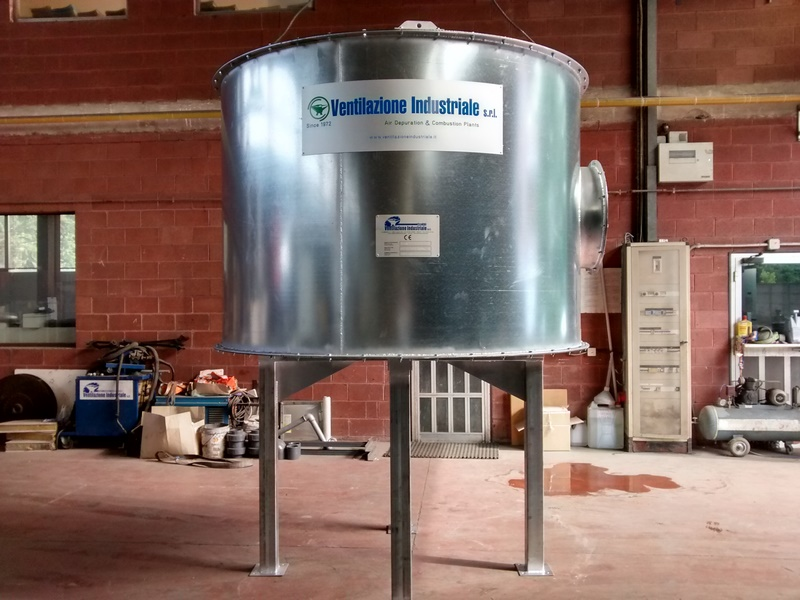 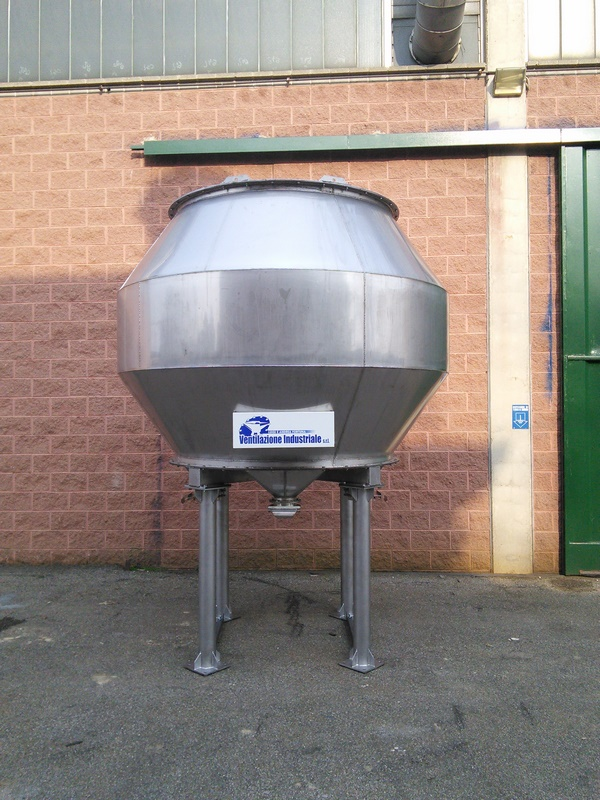 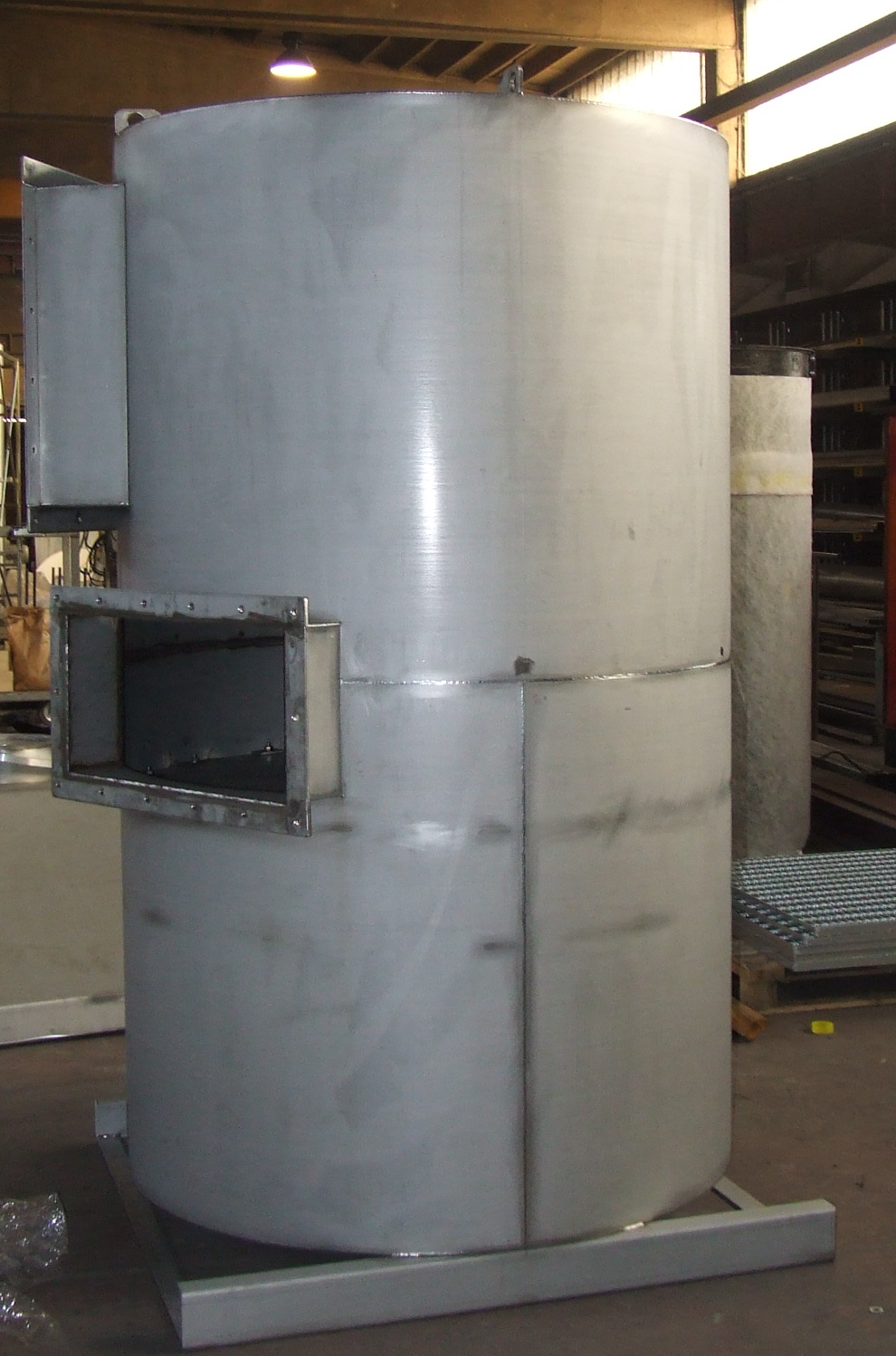 1. Type of technology
Physical and/or chemical/physical adsorption on activated carbon.

2. Contaminants which can be removed
Volatile organic compounds (VOC), both soluble or insoluble, the adsorption capacity tends to increase the higher is the molecular weight of the substance to capture.

4. Description of the equipment and/or process
This process involves a “condensation” of the solvent from the air on a “certain” solid surface (Van der Waals forces).
The most frequently used solid surface is that of a high porous carbon mass known as “activated carbons” whose activity is directly proportional to the surface of its porosity, (just think that one gram of activated carbon can have a surface of up to 1250 m2 or even more). The solvent contained in the air to be cleaned is then “condensed” by capillarity, and held in the activated carbon. Hence the adsorption capacity is proportional to the activated carbon surface and is strongly influenced by many other factors such as: concentration of the VOCs to be removed, humidity, temperature, face velocity, contact time and particle size of the activated carbon.
Each type of solvent is associated with its own particular “isotherm” applicable to each specific quality of activated carbon whose saturation curve can be used for determining the specific dimensioning. Furthermore there is an efficiency curve for each temperature. The adsorption is always an exothermic phase, hence the increase in concentration of the solvents brings about an increase in temperature and a consequent decrease in the degree of adsorption. Normally the temperature should not be allowed to exceed 40°C during operation which should always be kept under 25% of the L.E.L (Concentration data very similar to those prescribed for incinerators).